The Different Types of Ransomware 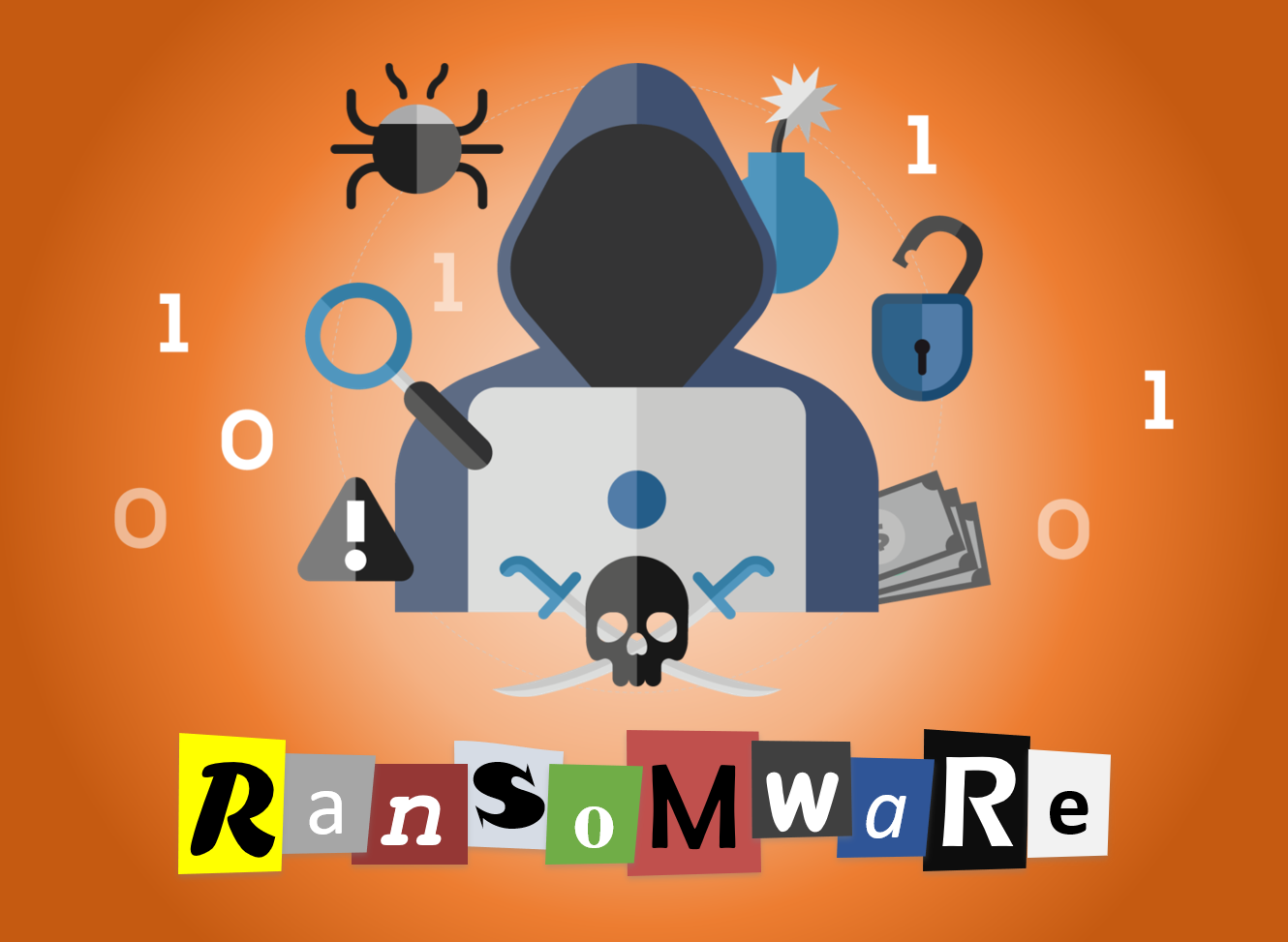 Ransomware is a type of malicious software, or malware for short, that can limit or block users from accessing their files. By using this malware, cybercriminals can hold the user’s important documents as “hostages”. Users are then demanded to pay a ransom to free their documents – hence the term ransomware.

In our earlier blog – Ransomware Recovery in Singapore, we have stated that ransomware can be broadly defined as two types: Crypto ransomware, which typically involves encryption to limit users’ access to files or data; and Locker ransomware, which functions by blocking users out of their computers or other devices.

Now, let’s delve deeper into some of the different famous examples of ransomware:

What to Do When Infected by Ransomware?

The last thing any business want is to have their important data locked away or even deleted by cybercriminals. Fortunately, Adventus is one of those IT companies that specializes in cybersecurity. We can help decrypt encrypted files, provide root cause analysis on the affected devices as well as protect against ransomware. Be sure to contact us for more information on how to improve your IT Security today!