Simah Asia Pacific a subsidiary of Sothys Paris. Simah a logistic hub for SOTHYS skincare and  cosmetics for distribution to the Asia Pacific region. Sothys is a family business that has inherited a long tradition of quality and excellence, based on human values and French production.

The dynamic of Sothys springs from the brand’s ability to maintain its identity while offering new solutions in the constantly evolving beauty world.

Simah Asia was using copiers and printers from Canon, HP, and Epson, hence, they had to liaise with different vendors for troubleshooting and support.  It was cost-prohibitive and time consuming for Simah Asia to establish rapport with more than one vendor. Not only did the company incurred initial cost of set up by using different vendors, much time was spent on communication and management of vendors.

2.    Copiers Not Running at Optimum Speed – Affects The Business Productivity

As the copiers in Simah Asia were already more than 5 years old, the users had experienced frequent issues such as printing, scanning, or fax issues. They had also experienced connectivity issues as well as receiving error codes at times when they tried to print documents.  These issues affect the productivity level of the business.

In addition, as copiers requires regular preventive maintenance, the cost of maintaining their existing ones became more expensive than purchasing a new one.

3.    Effort in Manually Replacing the Toners

When any of the copier machines in Simah Asia runs low or empty, they would need to manually replace the toners themselves. As there were no reminders to alert them when the toner will be low or empty, sometimes they would forget to purchase spare toners to store in the office. 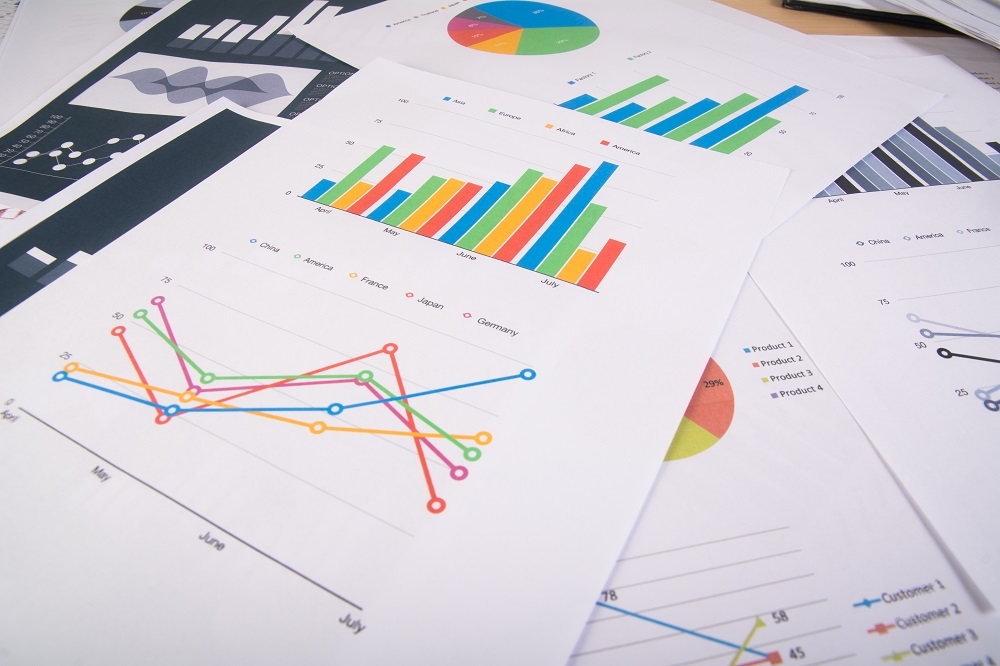 A diagnosis was carried out to determine whether Simah Asia needs to replace its existing copiers. Adventus had a deeper understanding of the business day-to-day operations, the type of printing capabilities the company requires, and how important the copiers are within the company structure. The team had also identified the objective assessment of Simah Asia’s business requirements.

Taking all these factors into consideration, Adventus provided a comprehensive report to include a comparison between the cost and performance of their existing and proposed copiers. 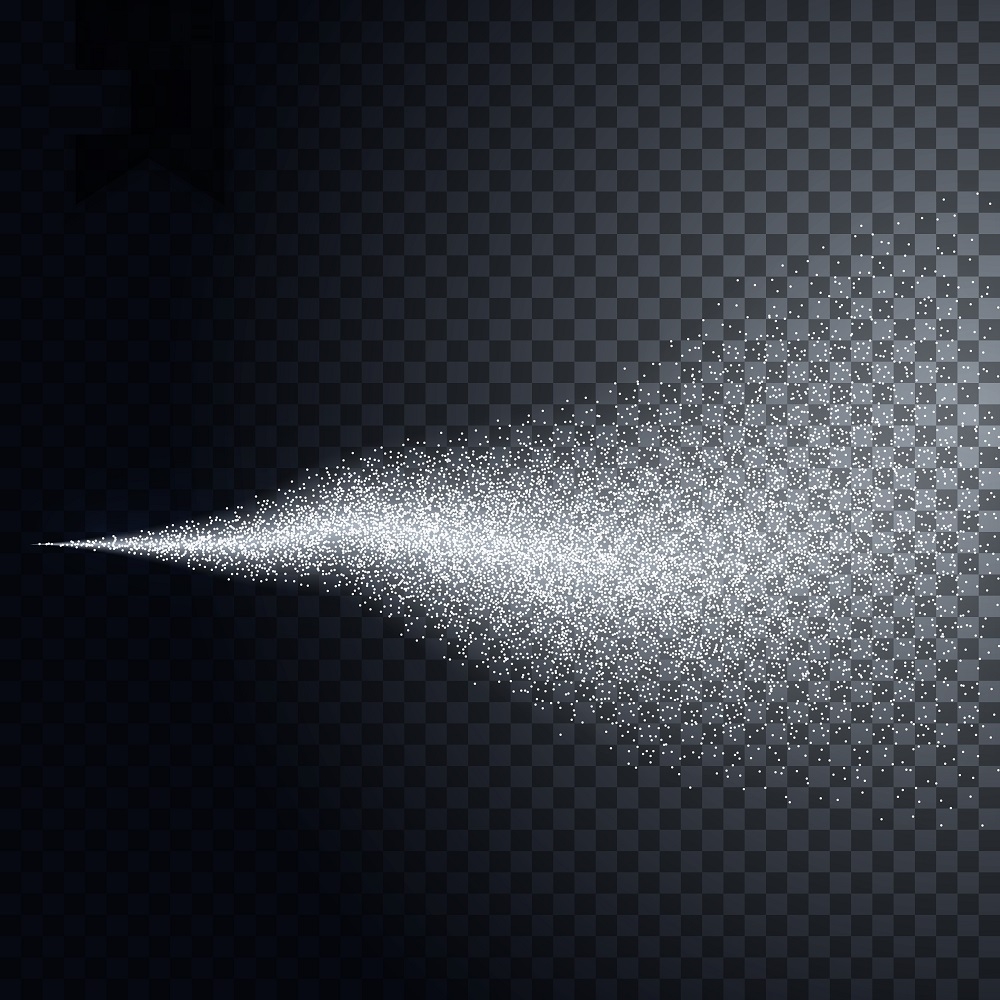 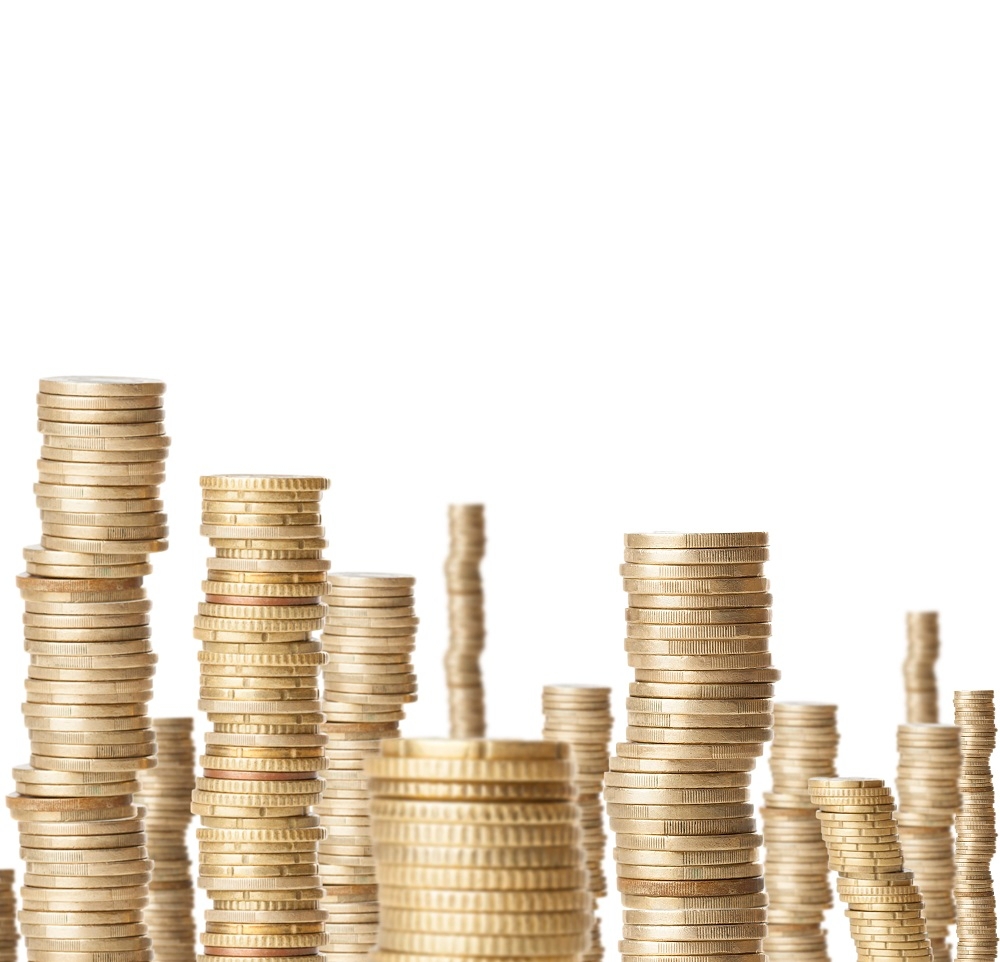 Adventus print solution has helped me on the business cost savings objectives. I am extremely satisfied with the service level of Adventus team,
complimented by Management Staff of Simah Asia Pte Ltd