The Goodwood Park Hotel is part of the Goodwood Group of Hotels, a well-established hotel group in Singapore. It is a 5-star heritage hotel with a distinguished history dating back to 1900.

For over three years, work at the Information System (IS) Department at the Goodwood Park Hotel was heavily tied up with machines. The routine and time-consuming tasks of printer maintenance and troubleshooting of printer problems fell under their purview as printer management was under the department’s jurisdiction.

So whenever there was a need to change printer toner cartridges or find printer replacement parts, the hotel staff would automatically contact the IS department, expecting an expedient response in one to two days.

Unfortunately, the need to source for vendors and follow strict internal procurement procedures usually meant a much longer waiting time.

The hotel’s IS team usually had to spend two to three days getting quotations from three different vendors before evaluating their submissions and preparing the documentation for budget approval.

Eventually, when the budget to purchase was approved, it could be a week before printer replacement parts arrived for the end-users. The delay would inevitably affect staff productivity.

At times, the hotel’s IS team were so bogged down with staff requests for routine printer maintenance that they had little time for real IT troubleshooting and strategic IT work.

“Sometimes, printer spare parts were not available and it was very difficult and time-consuming looking for these spare parts. Replacing printer toners could take two days, depending on the supplier,” said Gwee Leng Kwei, the hotel’s Assistant IS Manager.

There was yet another major challenge: outdated copier technology and slow customer service from its existing copier vendor. The hotel’s ageing copiers which had been in use for five years were under lease from another vendor.

When the copier lease was up for renewal, the hotel decided to call for new bids for the management of both copiers and printers. This gave Adventus Singapore an opportunity to present an integrated printer and copier management solution to the Goodwood Park Hotel’s IS department.

Adventus’ proposal recommended taking over the management of both printers and copiers from the IS department. This would free the two-person IS team from “endless” hours spent on maintaining and administering the print environment and answering to staff’s requests for servicing and maintenance. It was also time to upgrade to newer copier technology and Adventus recommended leasing the latest copier models to save costs. 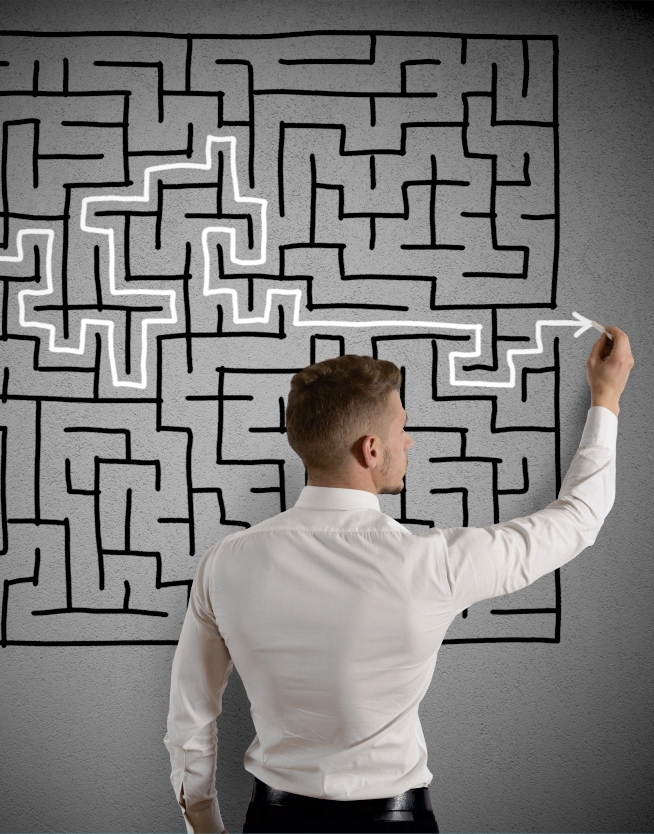 After carefully evaluating the costs and features of proposed print solutions from various vendors, the Goodwood Park Hotel decided to sign a lease agreement with Adventus Singapore to manage the hotel’s entire fleet of printers and copiers.

“We had received several proposals from different vendors, but Adventus’ print solutions were the most attractive and competitive. We decided to adopt Adventus proposal,” said Gwee Leng Kwei, Goodwood Park Hotel’s Assistant IS Manager.

The customer service provided by Adventus Singapore was fast and efficient. Most servicing and maintenance work is done within a day says Gwee Leng Kwei, Assistant IS Manager

By outsourcing printer and copier maintenance to Adventus, the IS department can now focus more time and energy on more important IT functions such as server maintenance, IT troubleshooting and critical compliance issues such as cyber security and privacy regulations and creating a secure data environment adds Gwee